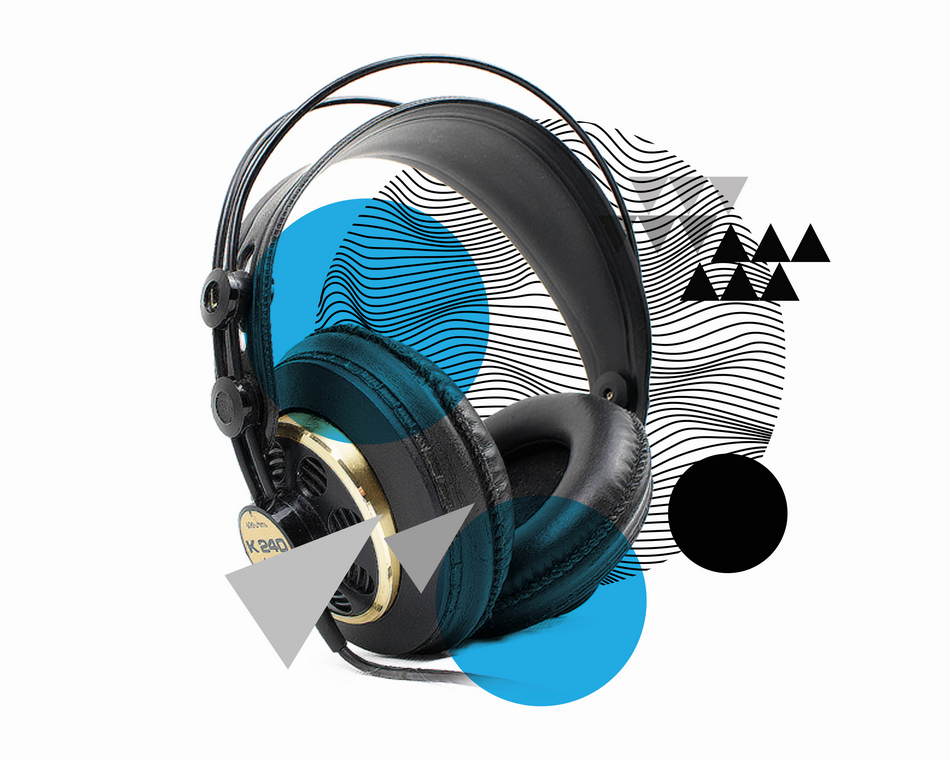 Sokoj allocates a certain portion from the collected licence fees for cultural purposes such as the stimulation, improvement, or promotion of musical creative work of domestic authors in all genres, who copyrighted their work with Sokoj. The distribution is made by way of a public competition and includes the following categories:

The initiative for this kind of stimulating creativity dates back to the fifties of the last century when the reciprocal representation agreements entered into by and between Sokoj and foreign societies included the provision that a certain percentage of the collected licence fees would be allocated for this purpose.

The public competition is published at least once a year (usually in January) in a printed daily newspaper distributed in the territory of the Republic of Serbia, and on the official website of Sokoj. The final decision on the proposal of projects qualified for distribution from the Fund for Cultural Purposes will be made by the Sokoj Assembly.